News
Home / News / What are the main applications and necessary characteristics of mold parts?
Mold Parts

What are the main applications and necessary characteristics of mold parts?

Second. Essential features
1. Wear resistance
When the blank is plastically deformed in the mold cavity, it flows and slides along the surface of the cavity, causing violent friction between the surface of the cavity and the blank, which causes the mold to fail due to wear. Therefore, the wear resistance of the material is one of the most basic and important properties of the mold.
Hardness is the main factor affecting wear resistance. In general, the higher the hardness of the mold parts, the smaller the amount of wear and the better the wear resistance. In addition, wear resistance is also related to the type, quantity, shape, size and distribution of carbides in the material.
2. Strength
The working conditions of the molds are mostly very bad, and some of them are often subjected to large impact loads, which leads to brittle fracture. In order to prevent sudden brittle fracture of mold parts during work, the mold must have high strength and toughness. The toughness of the mold mainly depends on the carbon content, grain size and organization state of the material.
3. Fatigue fracture performance
In the process of mold work, under the long-term action of cyclic stress, fatigue fracture is often caused. Its forms include low-energy multiple impact fatigue fracture, tensile fatigue fracture, contact fatigue fracture, and bending fatigue fracture. The fatigue fracture performance of the mold mainly depends on its strength, toughness, hardness, and the content of inclusions in the material.
4. High temperature performance
When the working temperature of the mold is high, the hardness and strength will decrease, leading to early wear of the mold or plastic deformation and failure. Therefore, the mold material should have a higher anti-tempering stability to ensure that the mold has a higher hardness and strength at the working temperature.
5. Resistance to cold and heat fatigue
Some molds are in a state of repeated heating and cooling during the working process, which causes the surface of the cavity to be pulled and pressure to change the stress, causing surface cracks and peeling, increasing friction, hindering plastic deformation, and reducing dimensional accuracy, resulting in Mold failure. Heat and cold fatigue is one of the main forms of failure of hot work molds, and this type of mold should have high resistance to cold and heat fatigue.
6. Corrosion resistance
When some molds such as plastic molds are in operation, due to the presence of chlorine and fluorine in the plastic, strong corrosive gases such as HCI and HF will be resolved after being heated, which will erode the surface of the mold cavity, increase its surface roughness, and exacerbate wear failure.

0
Views: 406
PREV: What are the common types of mold parts?
NEXT: Mold maintenance 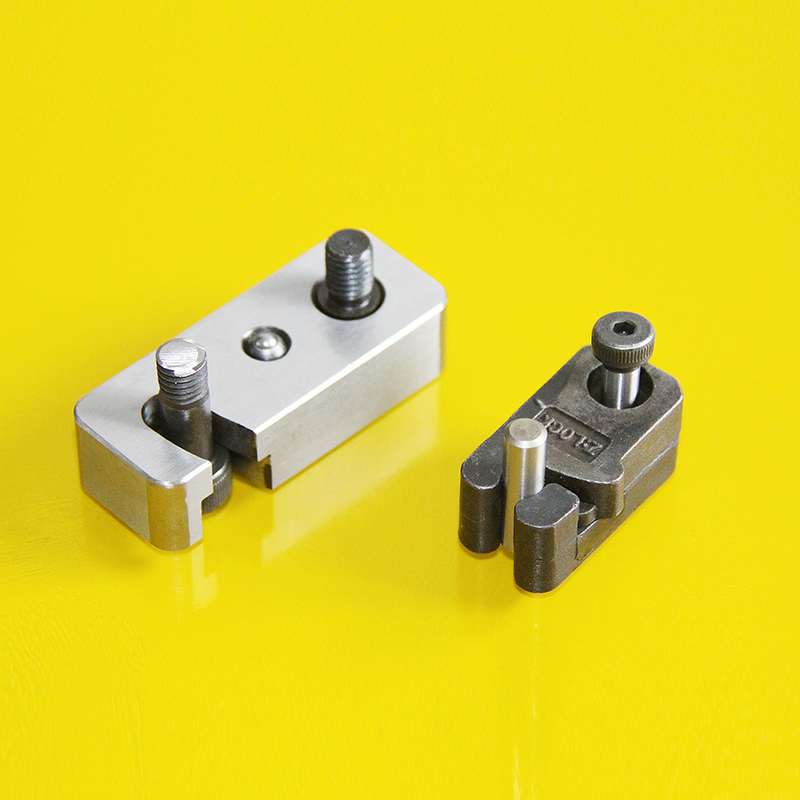 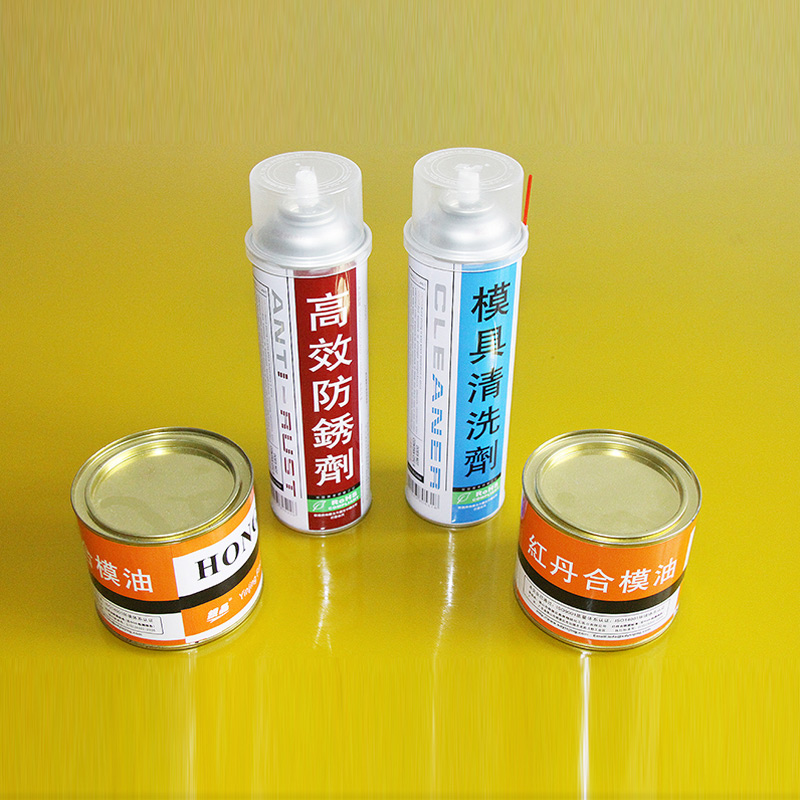 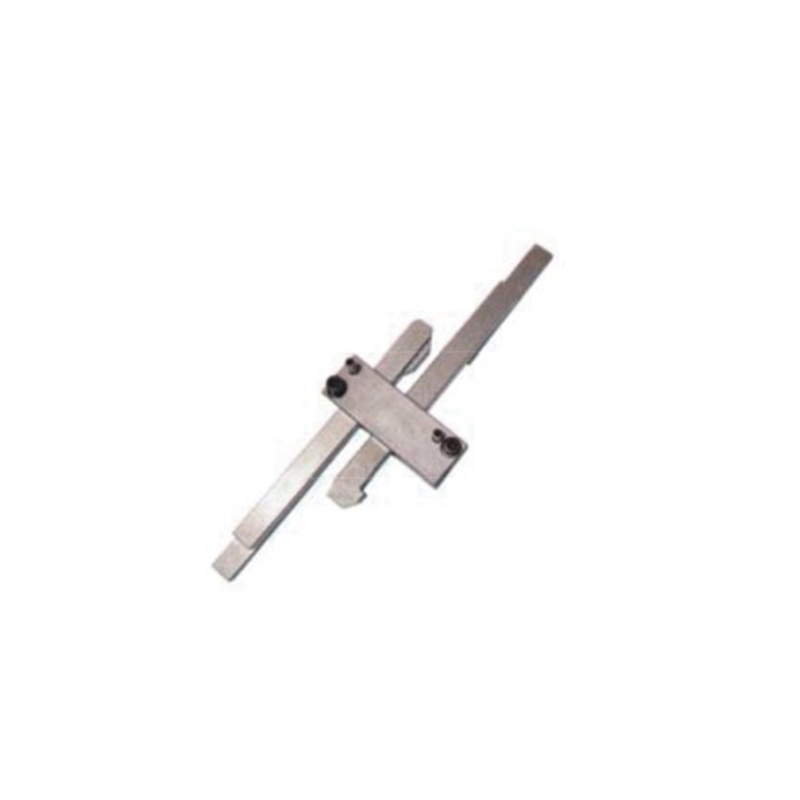 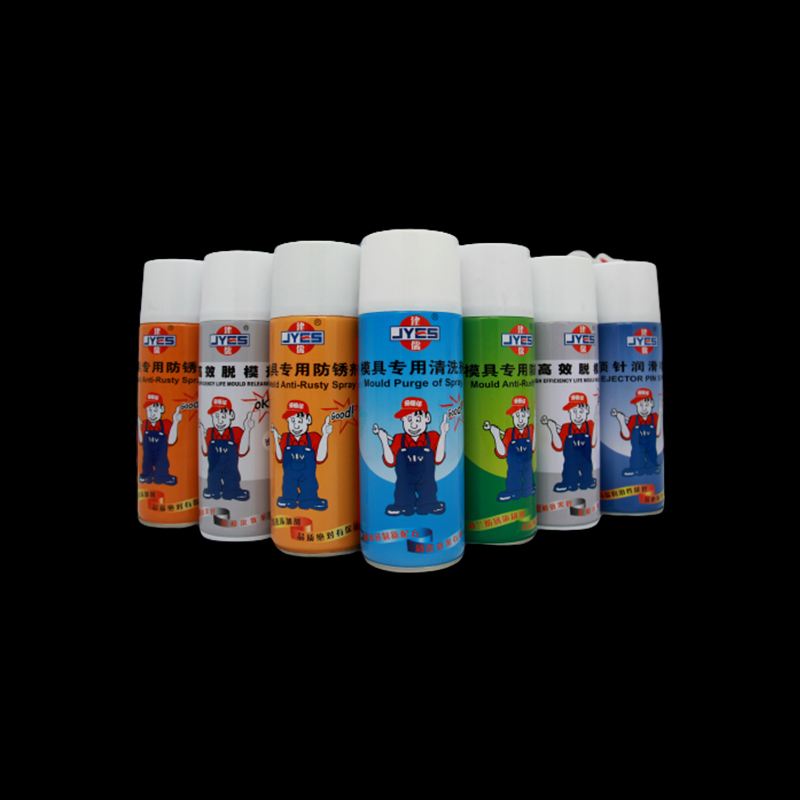 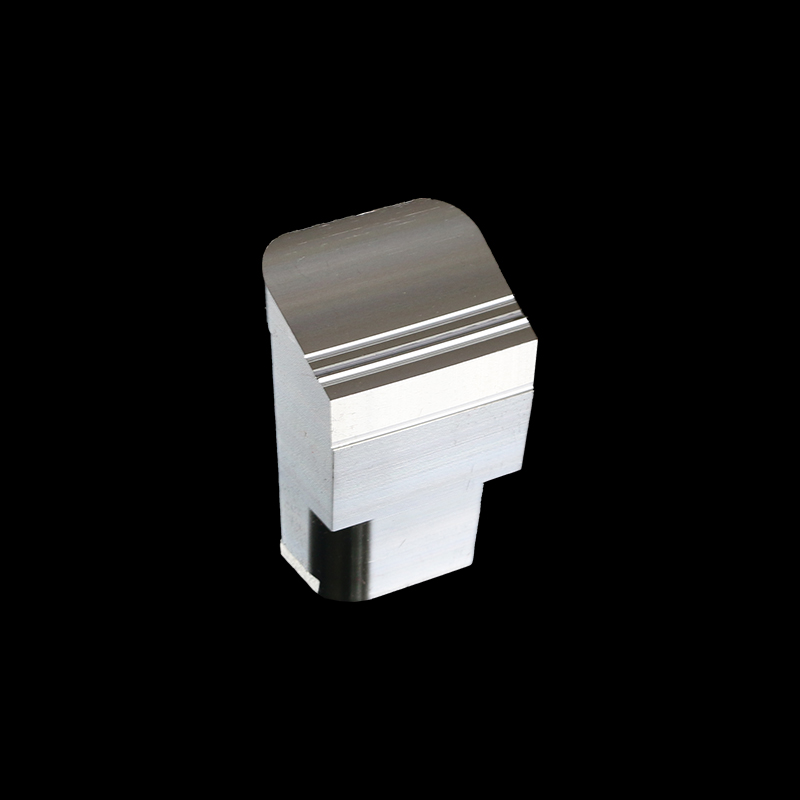 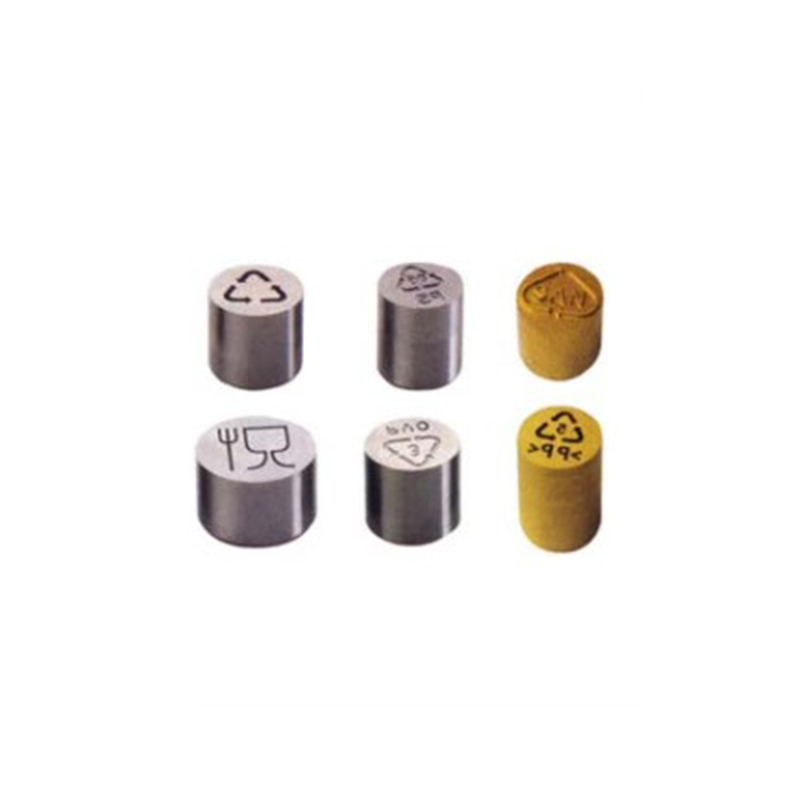